There are a lot of bluetooth mobile speakersystems out there, but which one to go for? I’ve had Harman kardon’s Bluetooth speakers before, but had to bring ‘m back. Then I saw Logitech’s UE Boom…

They look good, Logitech is a well known brand and after googling a bit, I saw they’re getting very decent reviews. So I got on my bike, raced to the Mediamarkt and got ‘m. My first impressions?

The sound is the most important aspect of course. I was impressed. The bass is nice, not as booming as perhaps some others (which cost roughly over $300…) but it’s noticeable and nice. All other tones are very fine, especially for the price, even at loud volume. Speaking of which, the volume is great. If you have a closed space with 70-100 people, this could be the music-provider of the evening.

It’s also working very well for outside use. I was amazed how well it worked in an open field. So Sound-wise, it’s all good here.

The speaker is supposed to be truly 360 degrees of sound magic. However, if you rotate it you will hear some differences. Not 100% true 360 degree sound, but it comes easily close enough. It’s omnidirectional for sure.

Do you have two of these? Or does a friend of yours have one too? Then you can pair ‘m for a louder surround feeling. Nice!

Well, as you can see, it looks nice. It feels very solid and looks great. The huge + and – are actually volume controls which work just as expected, after pushing the soft rubber it has a nice click for confirmation.

There’s also a small C-ring at the other side, so you could hang it upside down. Excellent idea.

Also, it’s water resistant. Now don’t go diving with it, but it should resist a couple of splashes. Good stuff.

Last but not least, there are a LOT of designs out there with various colors. They all look stunning and I had a serious difficult time choosing the one I wanted.

So far I’ve been using it all day on one single charge. I’m not sure about the hours, but I guess at 60% volume you can use it at least 10 hours or more. Google other reviews for this. However, so far I just charged it because I could, not because I should’ve.

The sound is better than expected. The speaker isn’t cheap, but it’s totally worth it. It feels very solid and can easily compete with much more expensive models. 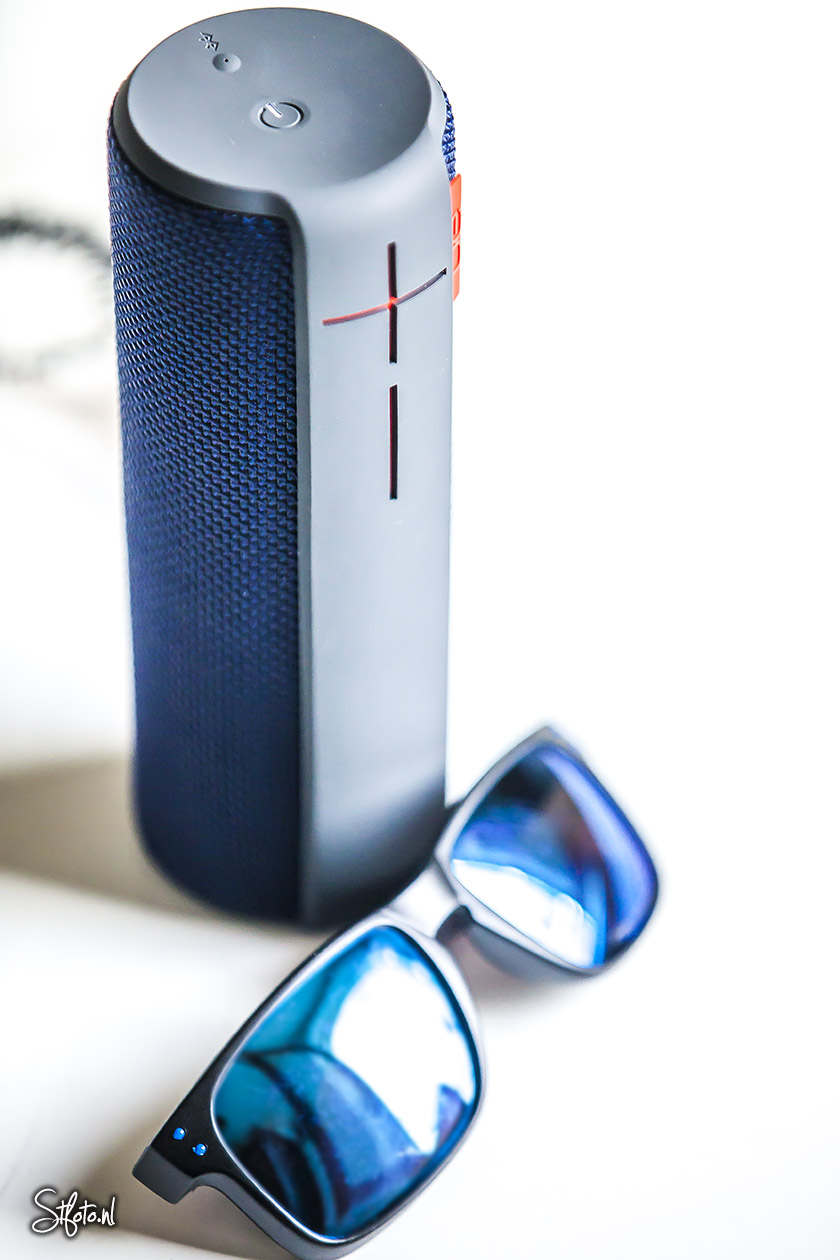 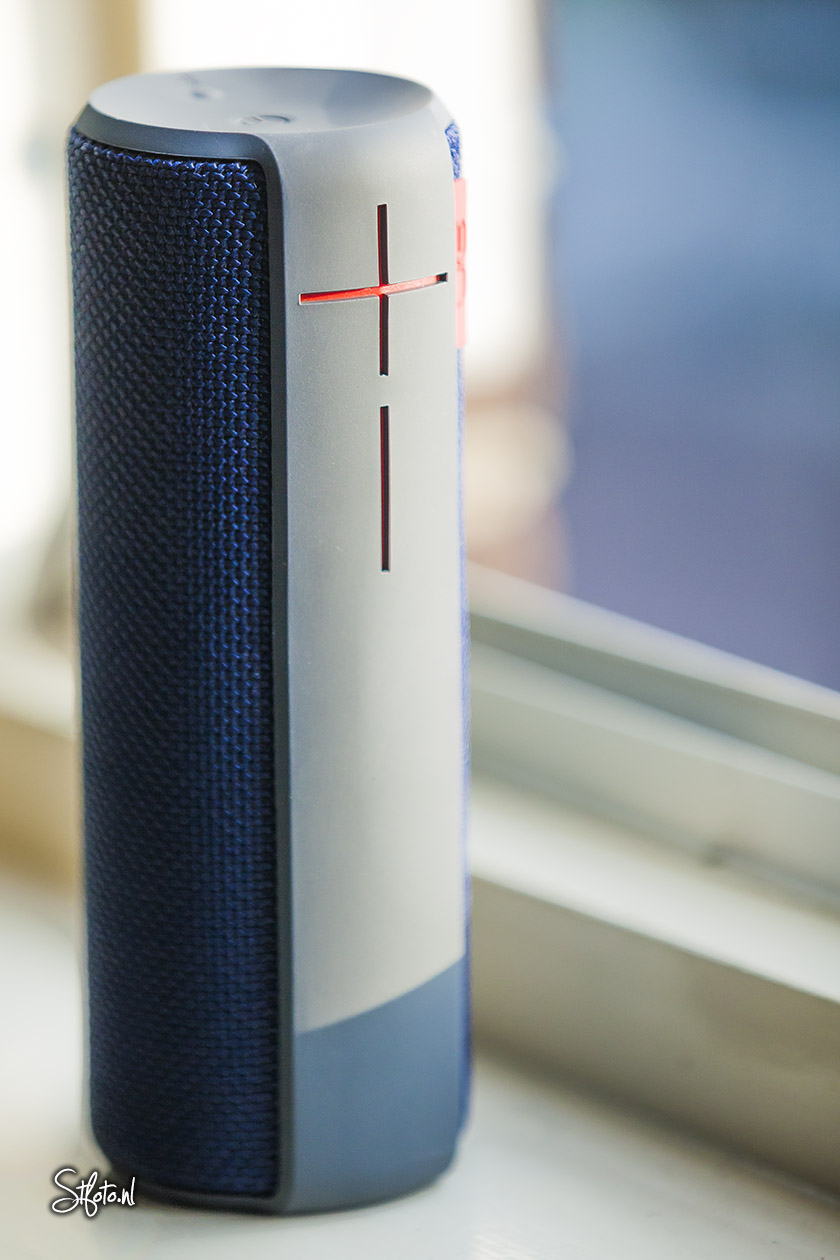 Sun through trees in forest Scotland