Who said cinema’s are dead? Pathé is opening a huge new cinema in Arnhem, and it’s really nice.

So in just two weeks time, this new cimema will open it’s doors. There’s still a lot to be done but you can already see it will be sweet. I was asked to join a fella journalist for Ik hou van Arnhem to check it out and  take some pics.

It will officially open the 20th of October for the grand public, but we’ll also be at the opening the 19th for guests and press. Nice! 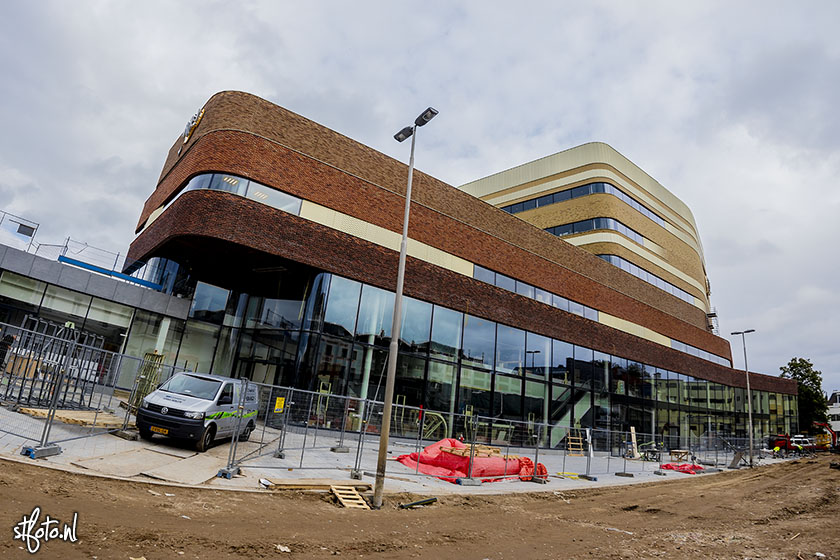 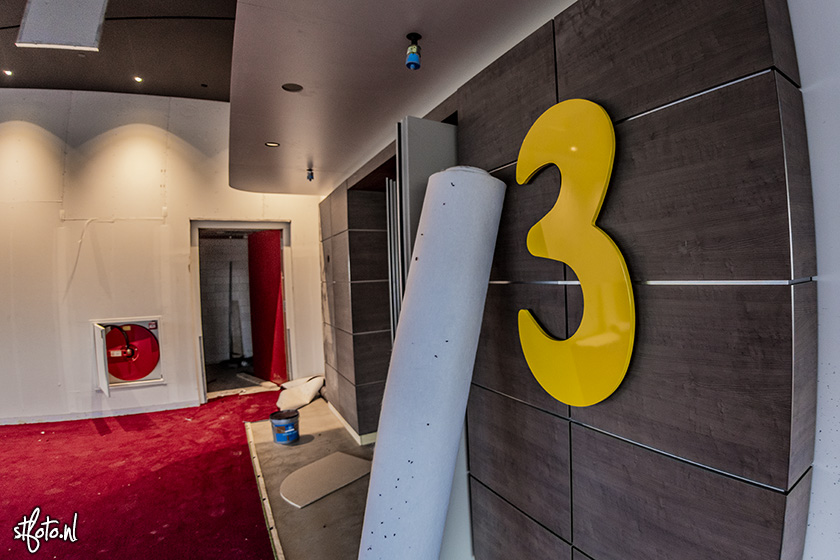 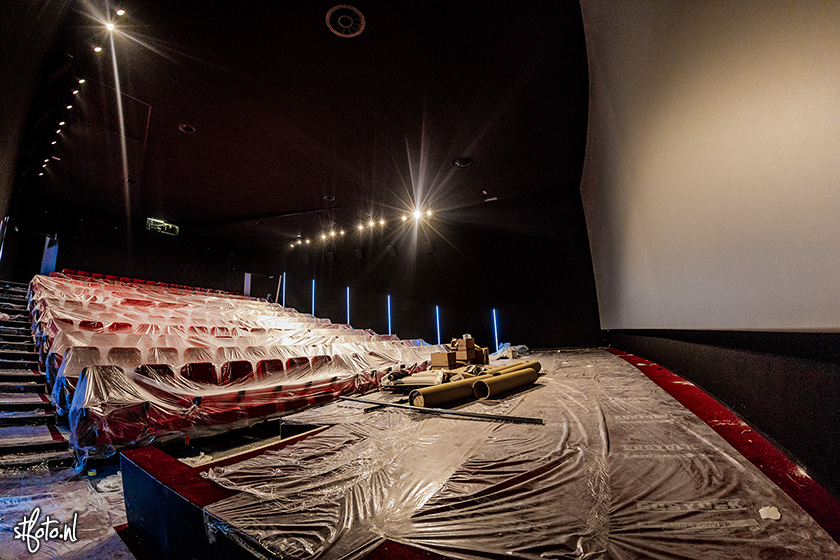 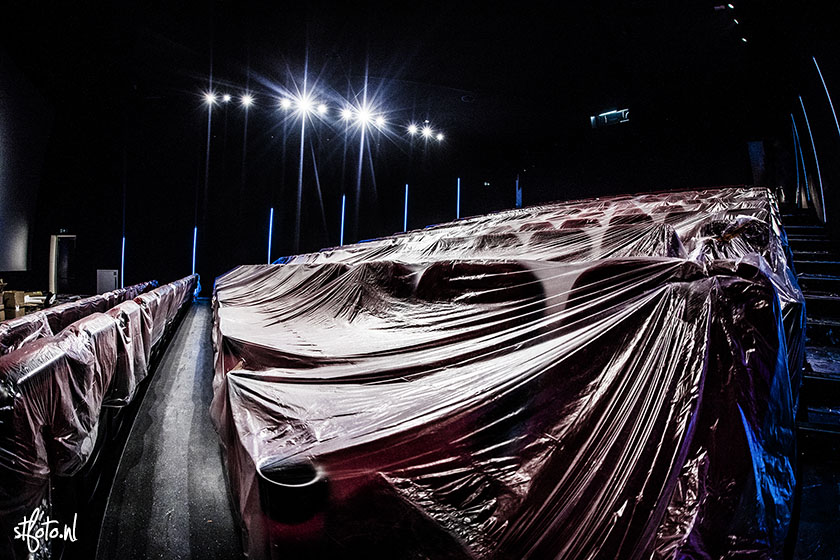 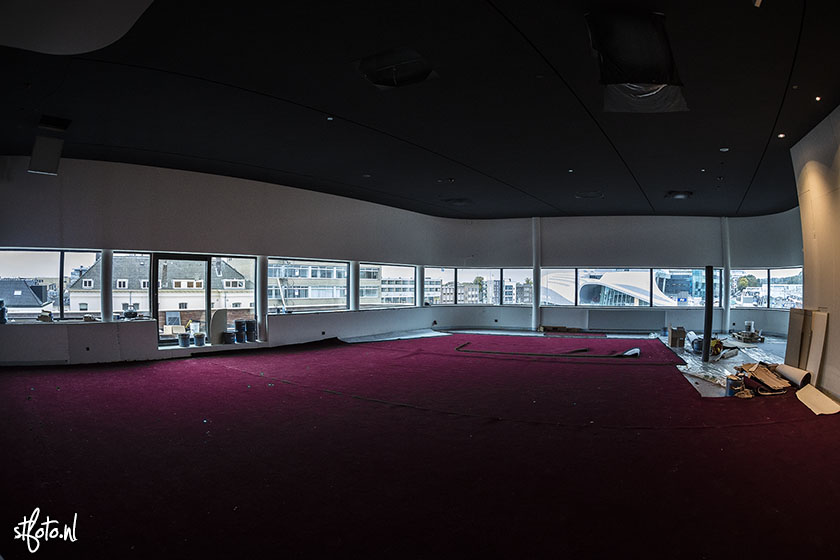 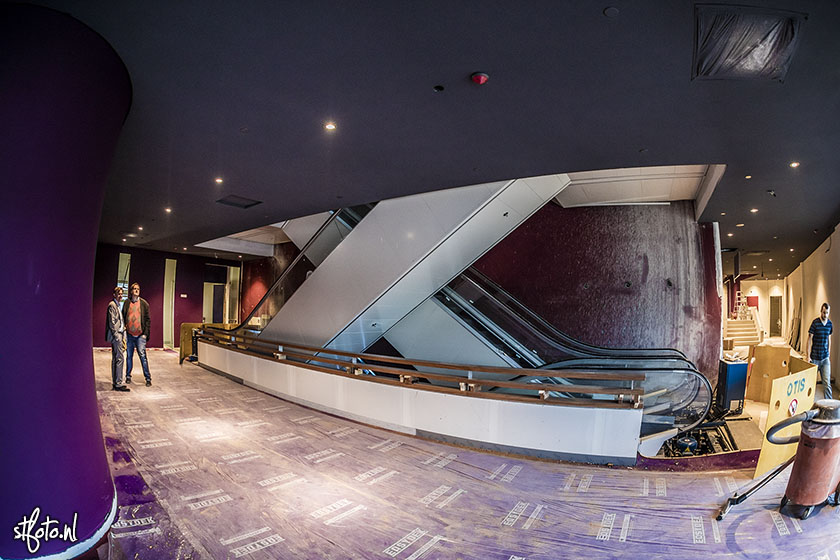 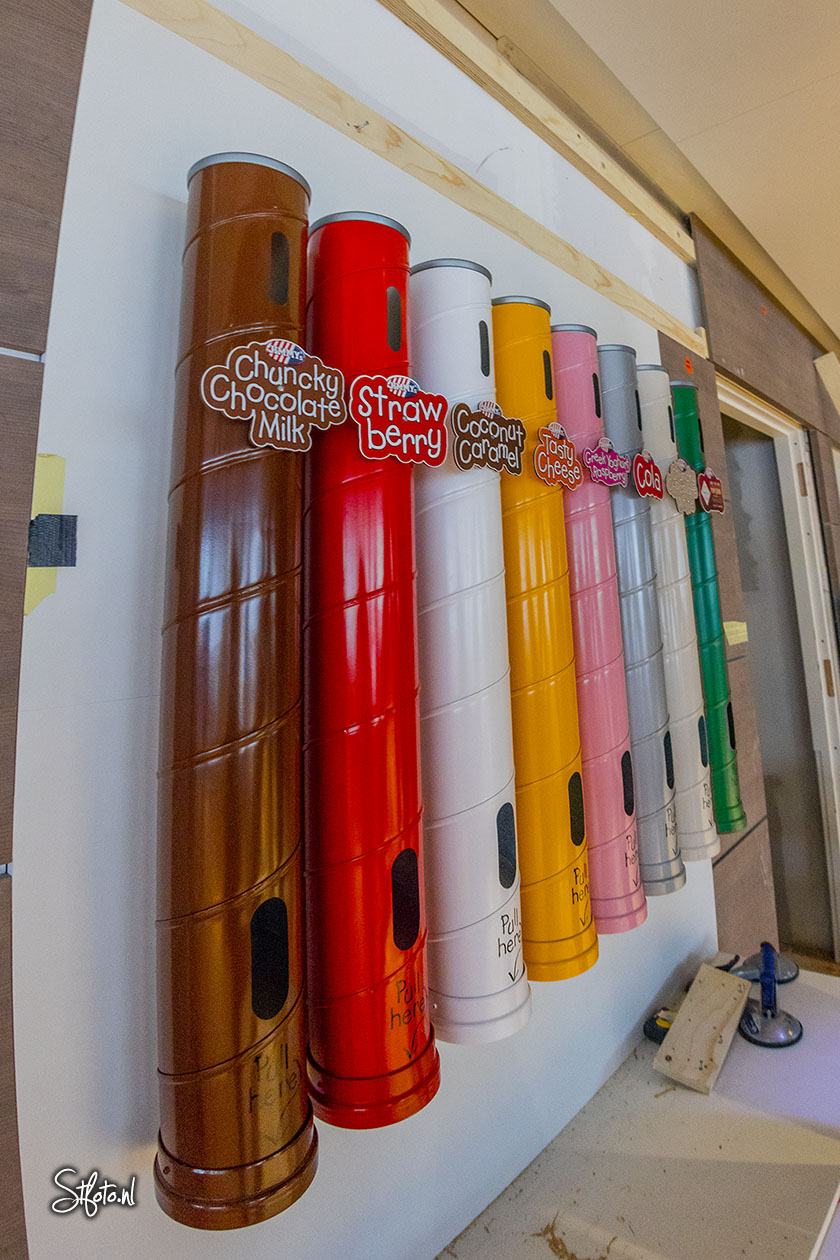 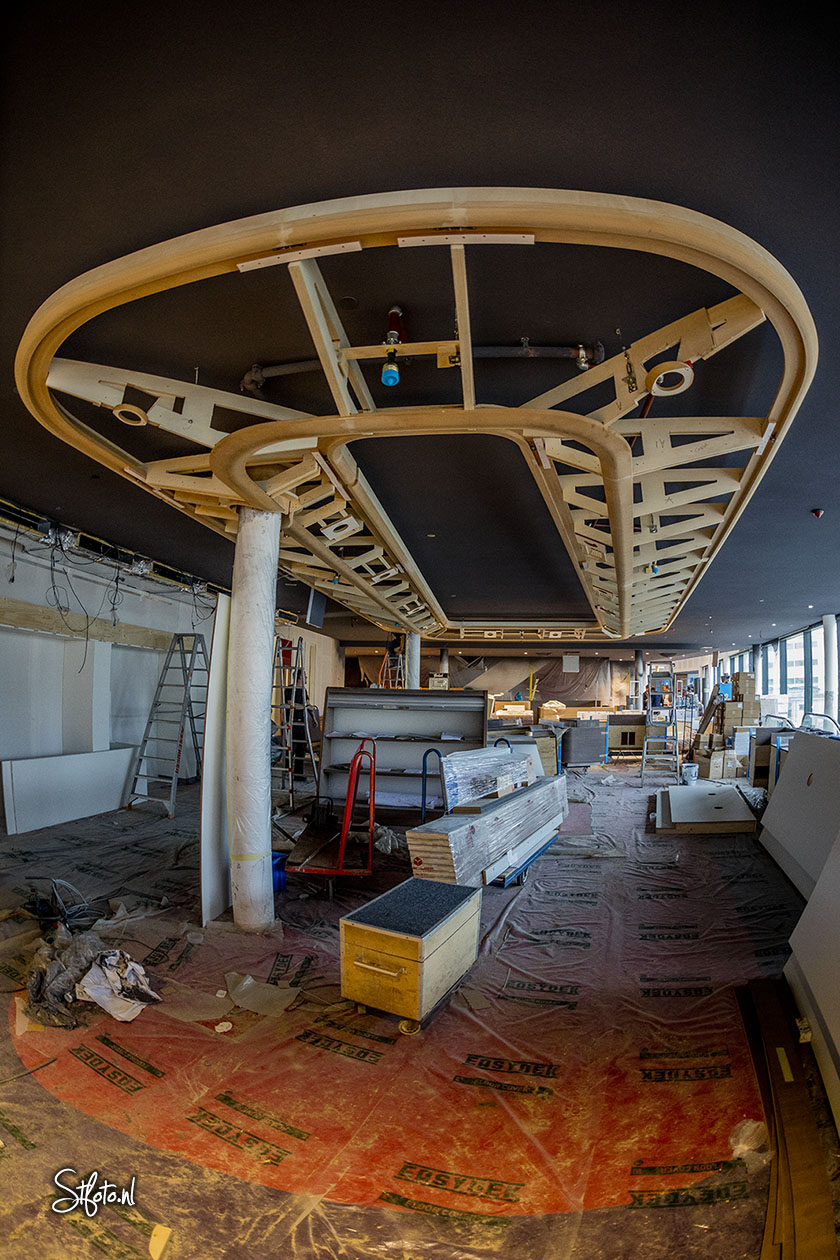 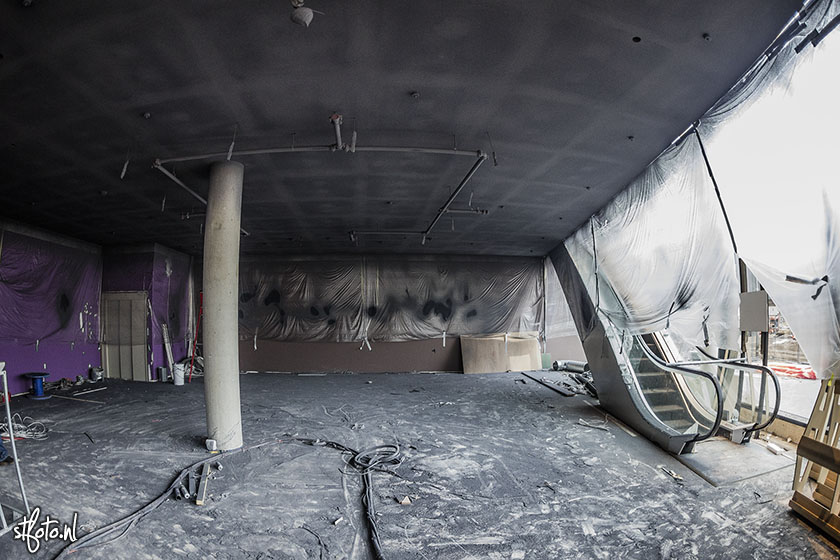 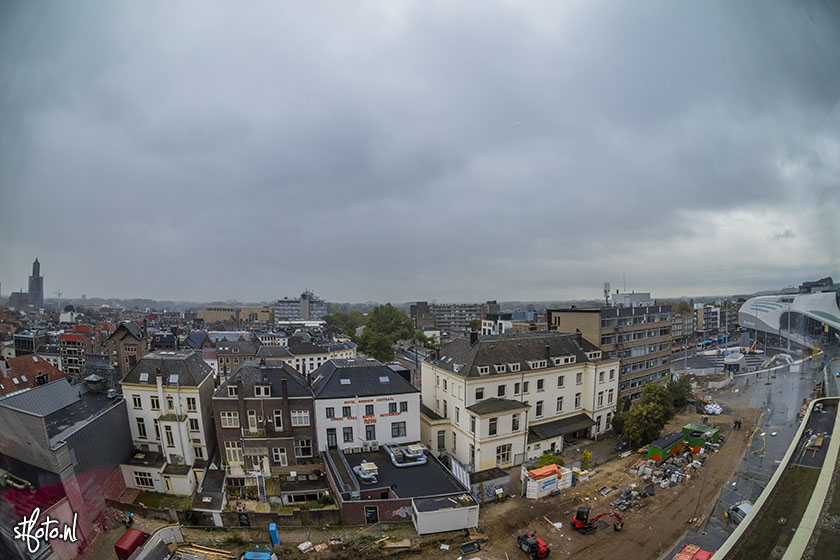 Germany has some Stonehengy buildings