Periscope, let’s go live to you on location

Once in a while, there’s this new app which shakes us all up. It’s the latest “have you heard of..?” trend and everyone jumps onto it. Think of things like Facebook, Twitter, Instagram, Happening… and now Periscope.

Periscope is an app which let you broadcast your phone’s camera on the web. People can join in and see what you are doing. We’ve been broadcasting webcams for ages, so why Periscope? Well, because it works seamlesly with your phone’s camera. At any place, any time.

You can look on a world map, zoom in to your desired location and check out if anyone is broadcasting. When you see something interesting, open the stream and enjoy. You’re now officially peeping along.

When you are watching, you can either send hearts by tapping the screen, or say something by chat. This is great for live vloggers who do Q&A’s. Yesterday, I saw some therapist do a broadcast and she told about life and how to handle it. Very interesting… 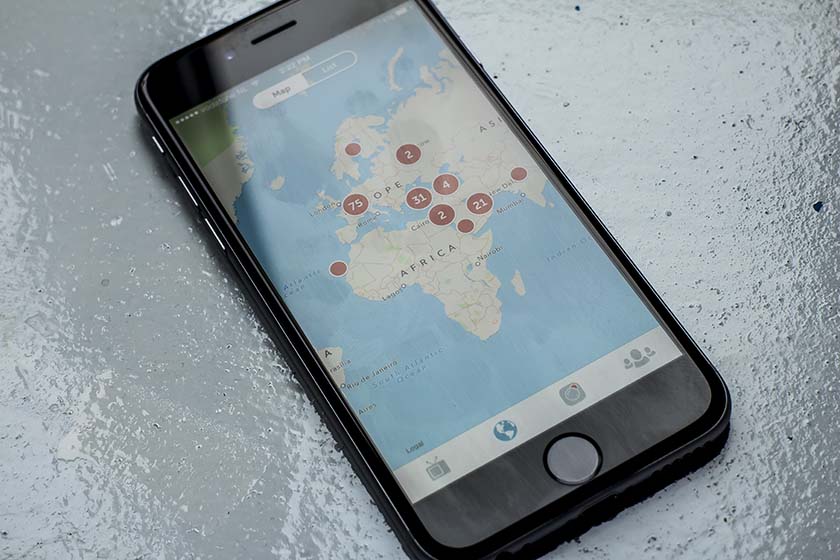 Anything, really anything. So far the nudity-level has been great. I have yet to find anything 18+. So it’s fine if your kid uses periscope.

Right now, these are the typical feeds you will find: 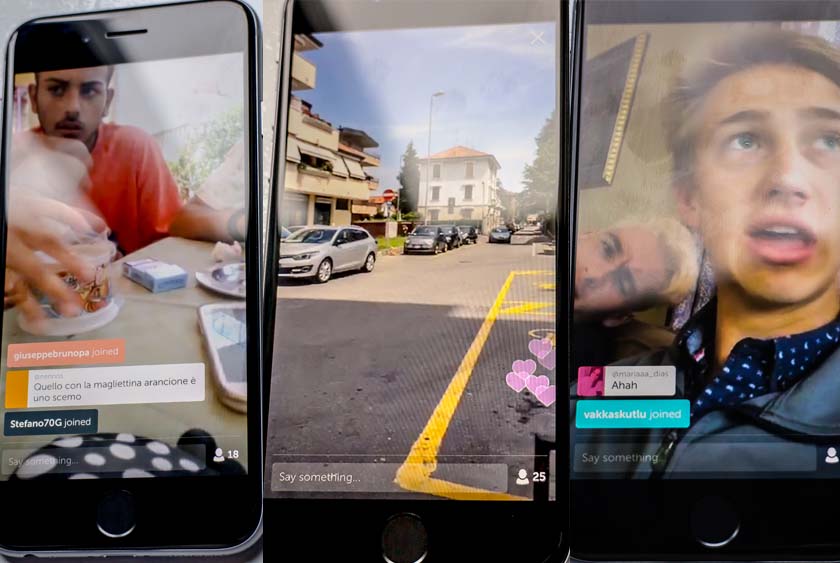 Groups of people having fun. Especially in the Spain and New York area. Youngsters who have a party, or their chilling out at a terasse and one of them is the goofus who takes his/her phone and starts showing the world what they’re doing. Then, some people join in on the fun and type something like “Hi from Brazil!”. This will make friends of the user ask “What, some-one from Brazil is watching us?”.

People comuting People love broadcasting their ways of transportation. You see people walk on the streets, drive a car to the bank, to the mall, ride their bicycle, ride their skateboard, from a boat or boarding an airplane. It’s all there.

Couples just saying hi There’s a lot of people who just sit in their (living)room and talk. They feel like they’re hosting a popular show. They talk about their opinion and answer questions… about them. 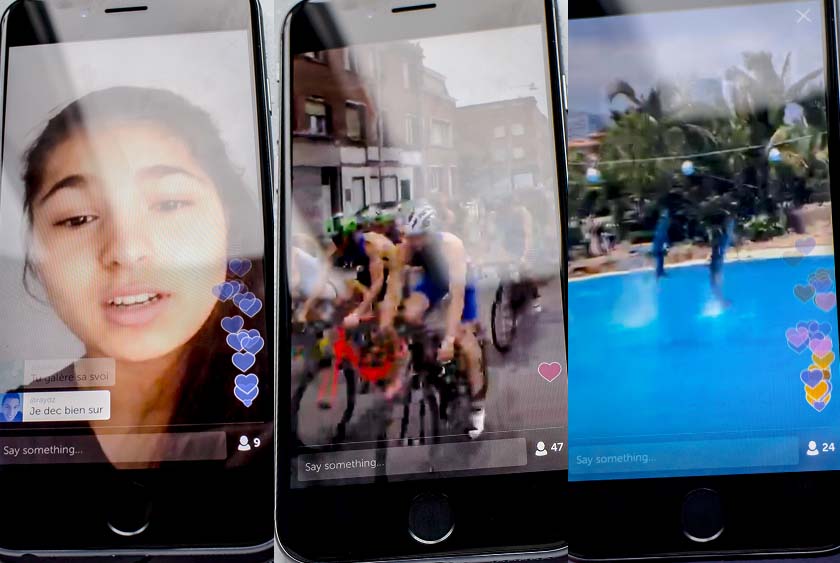 Events There’s always this guy at some event who thinks he the world wants to join in on this global (local) event. Cyclists, paintball, jeux de boulles… it’s all there.

Live shows and holidays people have no idea what the costs for roaming are. That is obvious when you see some people in foreign countries stream whole vacations. In this case, a dolphin show with 24 watching people simply loving it (see all hearts).

So yeah I bought an iPhone 6 just two days ago. The 4G made a huge difference with my old IPhone 4 3G connection, and thought why not give it a try. As you could see in my previous post, I did a nice bicycle trip yesterday.

So I got into a meadow, with no signs of civilisation as we like it for at least 10 miles around me. Grabbed my iPhone and voila: I was live, on the internet. And the stream quality? Really nice! I was seriously surprised how well it performed.

So, bottomline: Periscope is a fun app where you can see other people’s live, actually meet people and inspire others with what you are doing. I like it.