Three weeks ago I went for the first time in my life (how is that possible?!) to a Formula 1 Grand Prix. And not just a random track, but one of the most legendary tracks ever.

Admitted this track also is the closest to my house. Either way. It’s the Belgian Grand Prix of Spa Francorchamps. Known for it’s famous Eau Rouge, les Combes and Rivage. Even though I was there as a spectator, we managed to get a very nice spot during both qualifying and the race to make some fence-less photos.

Last but not least, our congratulations to Jenson Button from the Vodafone McLaren Mercedes Team for winning the race. Excellent job! 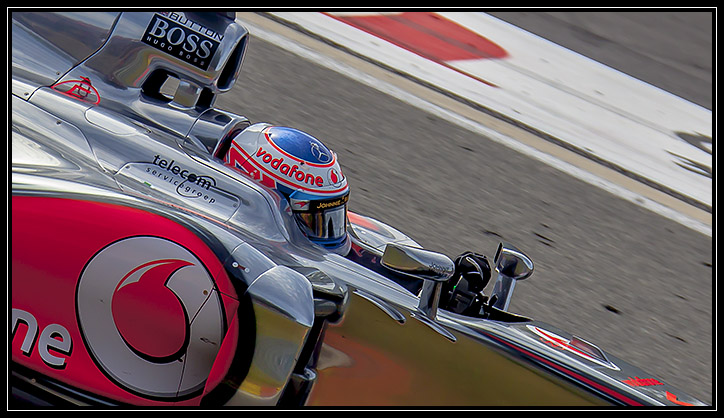 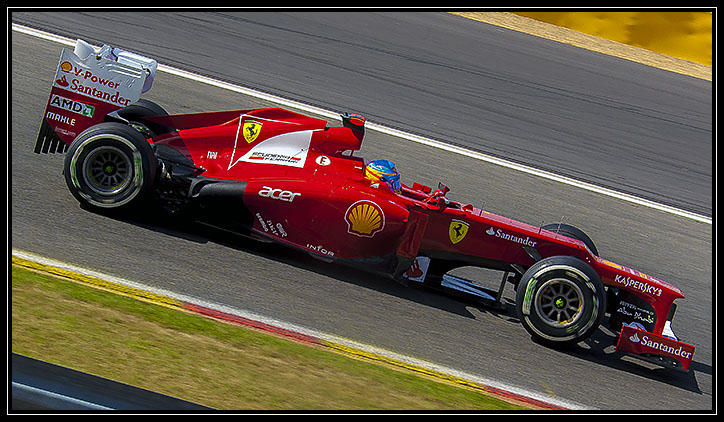 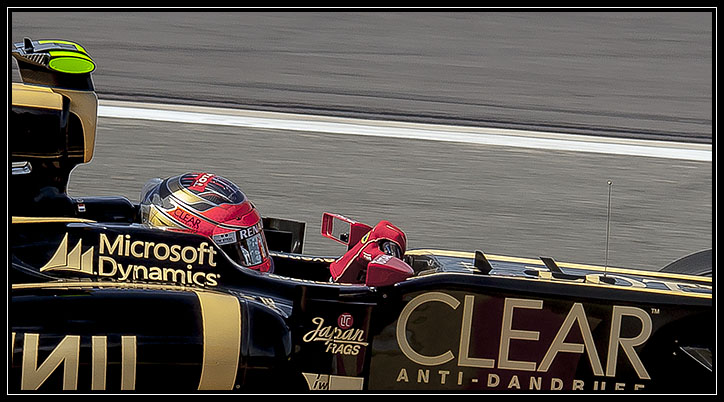 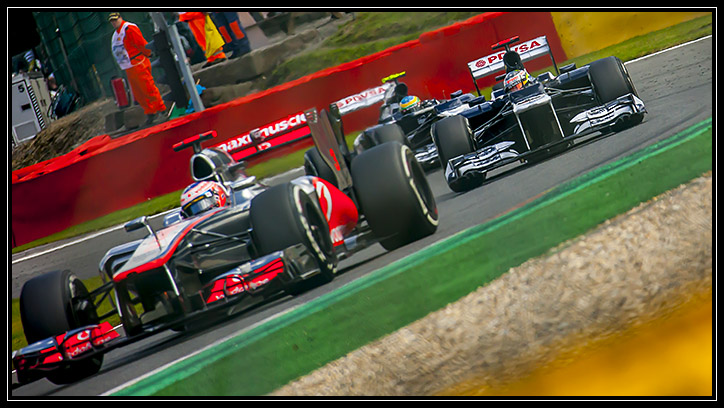 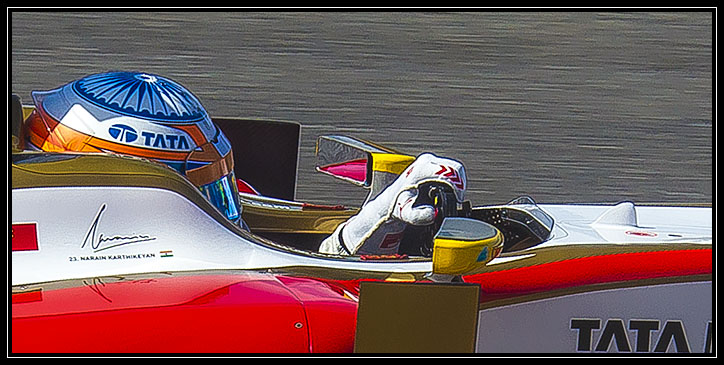 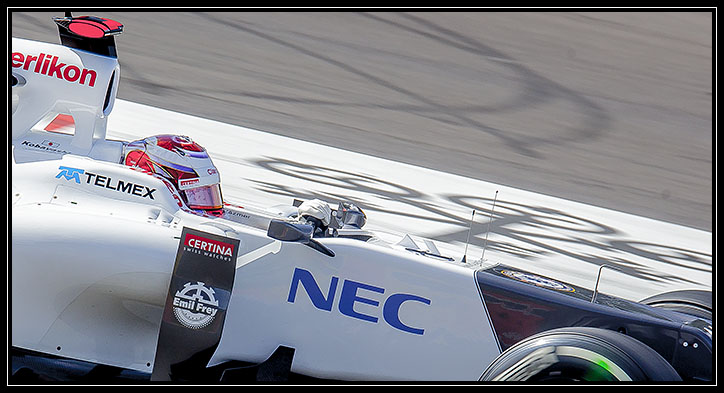 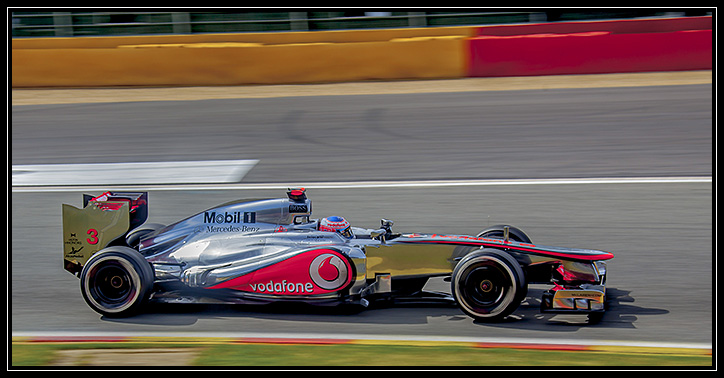 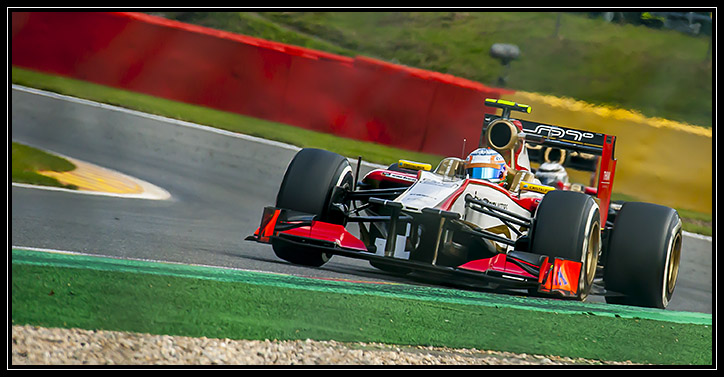 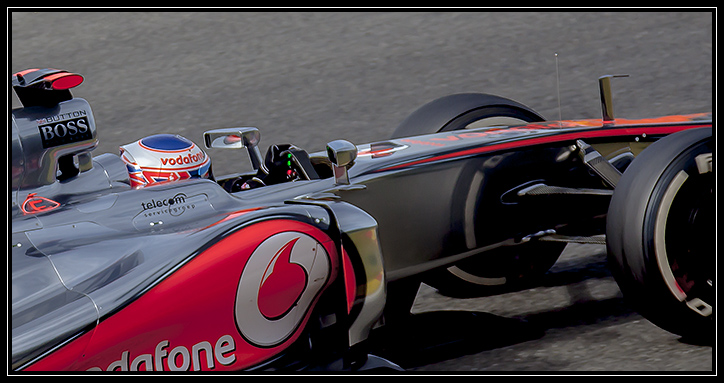 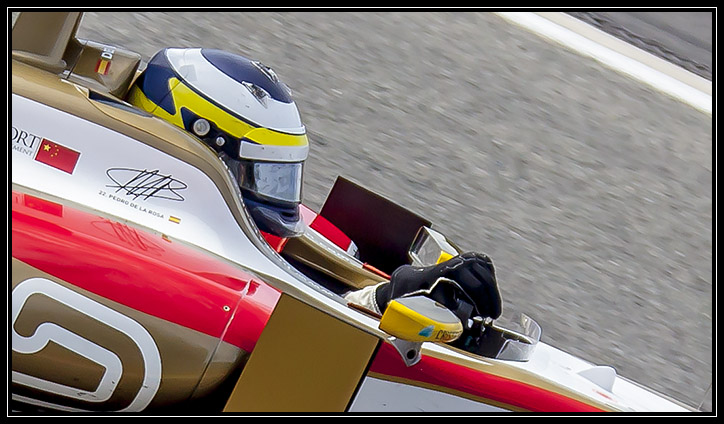 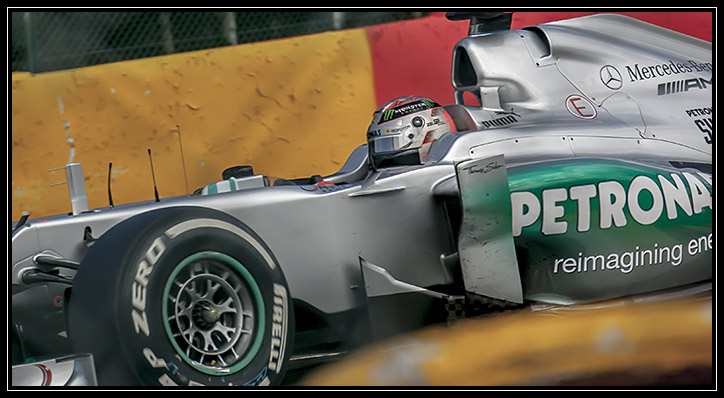 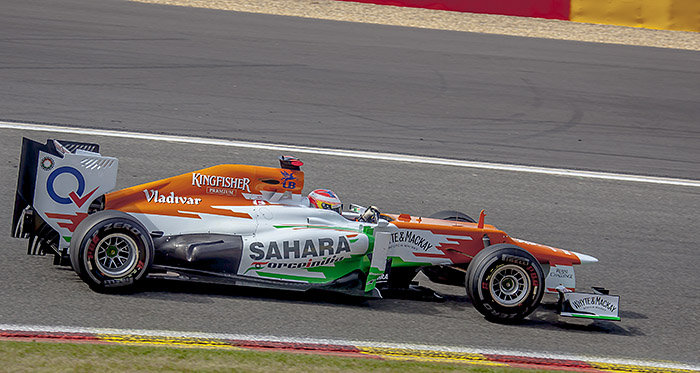 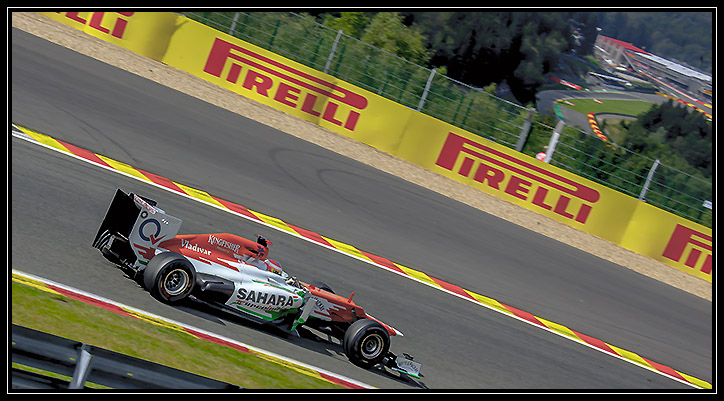 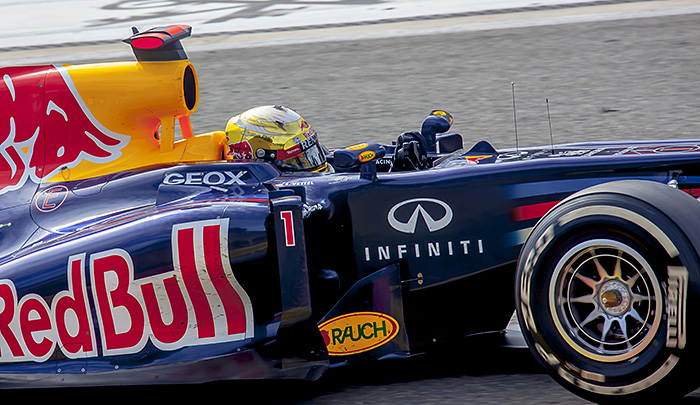 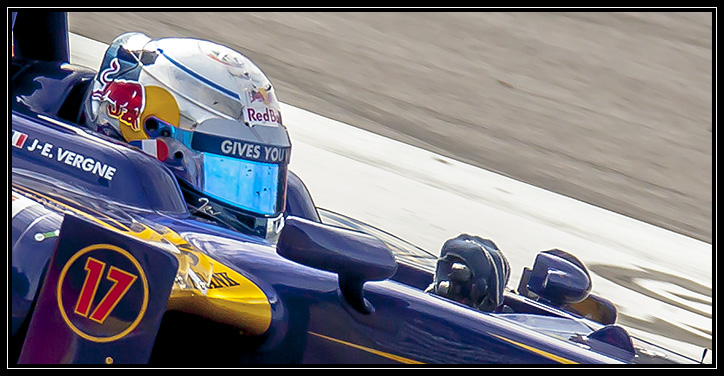 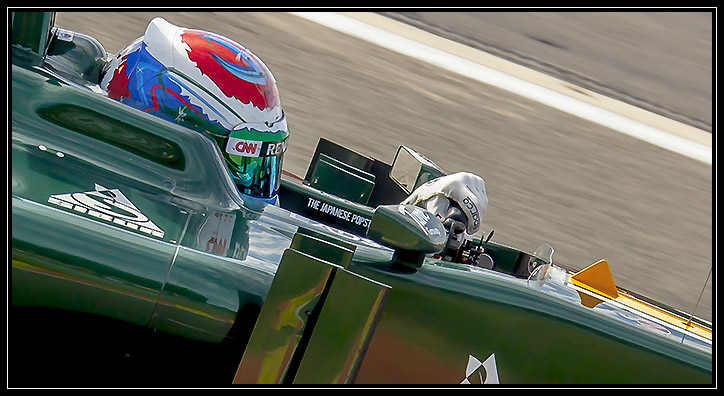 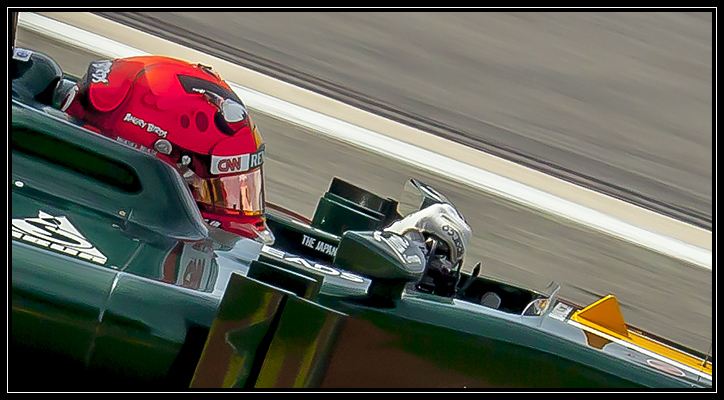 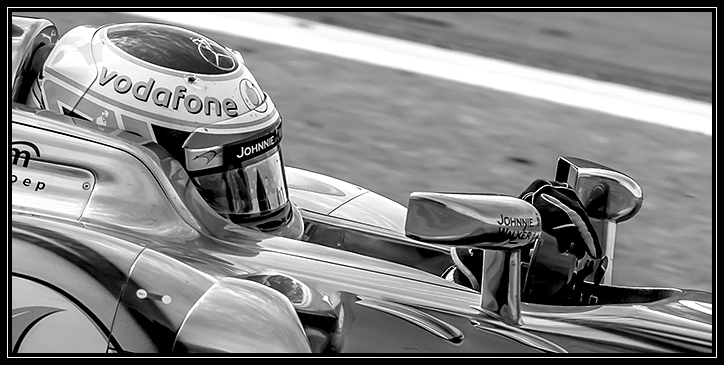 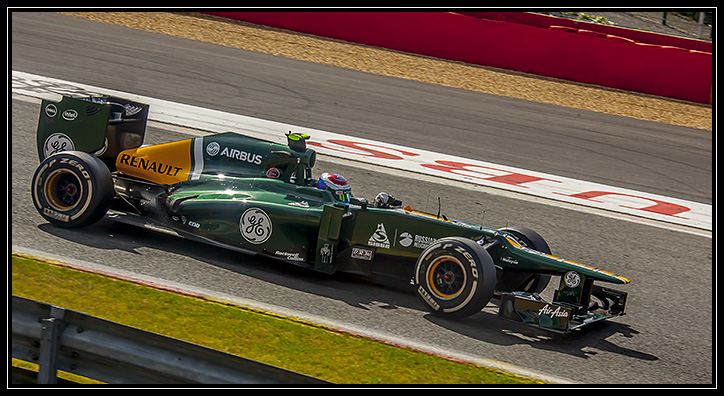 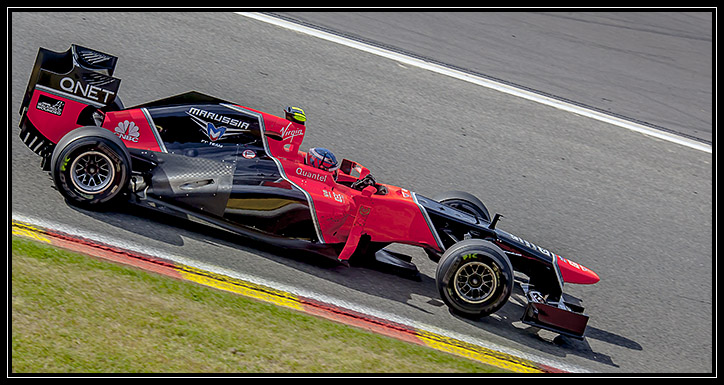 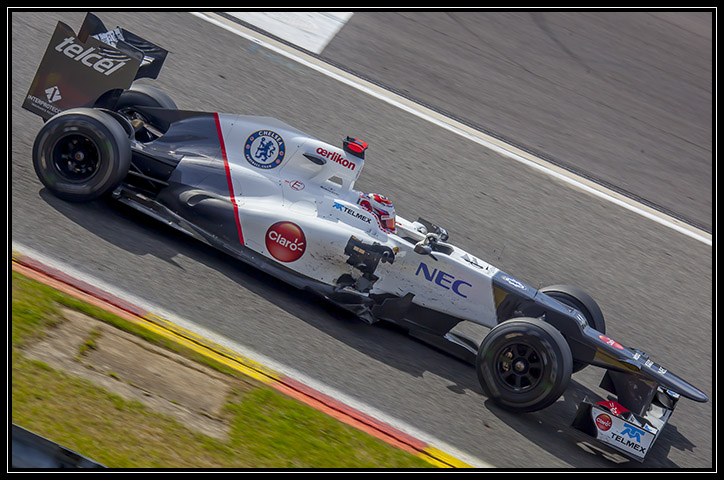 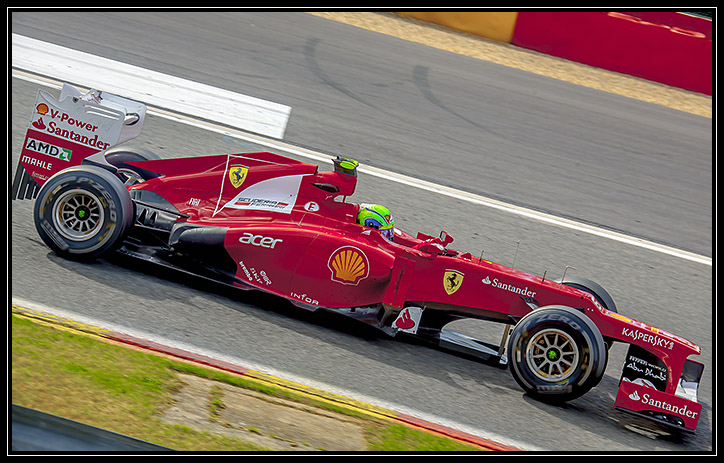 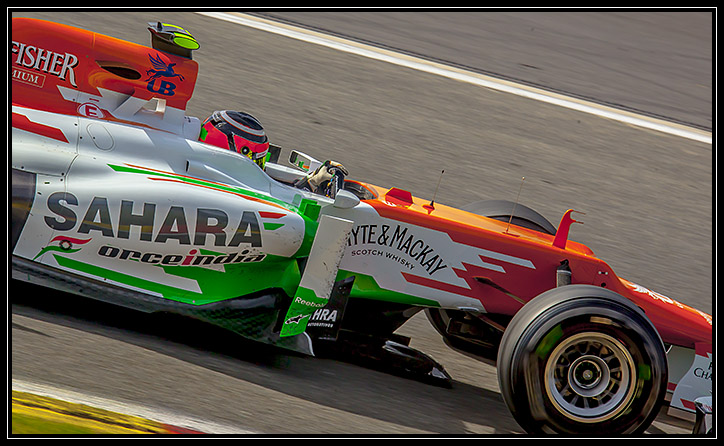